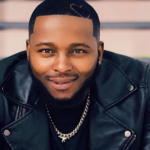 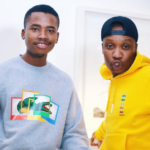 Cassper Reacts To A Couple Getting Engaged While ‘Siyathandana’ Is Playing In The Background. A multi-award-winning rapper and performer Cassper Nyovest who have been considered by many as one of the best and biggest artist in Mzansi, dropped one of the biggest amapiano sogs titled Siyathandana featuring record producer Abidoza and songstress Boohle.

Cassper Nyovest reacted to a video of a couple getting engaged with his song ‘ Siyathandana’ playing in the background. The star took to soial media to share the video congratulating the newly engaged and stating that it is the reason they make love songs. “Wow this dude proposed to my song? Congrats to the couple. This why we make love songs. Wish them all the best,” he wrote. See tweet:

“Siyathandana” was lifted from his studio album titled “Sweet And Short 2.0”, making it the second version of his 2019 award-winning project. Cassper as many know him has been in the music industry for quite a while now, and his name is on of the greatest within the industy in fact he’s currently regarded as one of the most successful music artist in the country with countless hit tracks, many of which are hip hop which we already knew him with, not until the divergence of DJ Maphorisa, thus dragging the Mafusa to feel the piano vibes, and till date he’s been doing well. Some of the tracks he has contributed to are “Le Plane“, Ho Monate, Siya Trenda and many more. 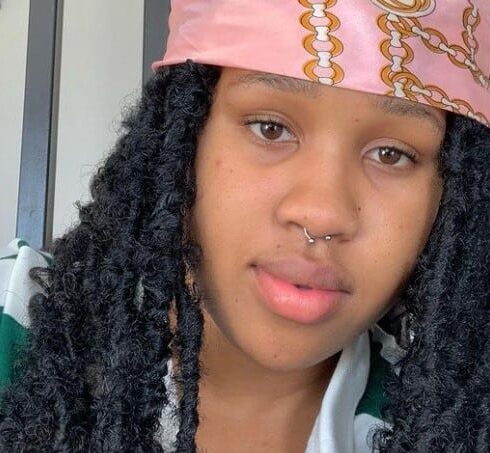 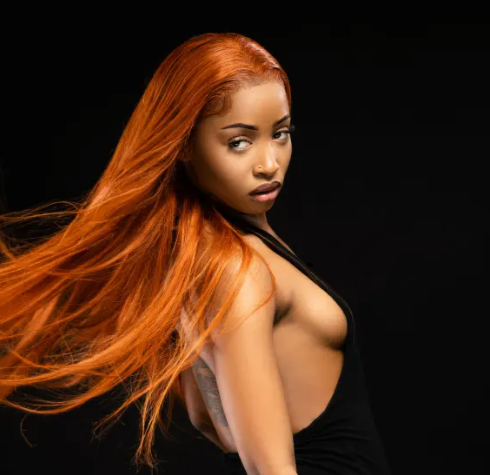 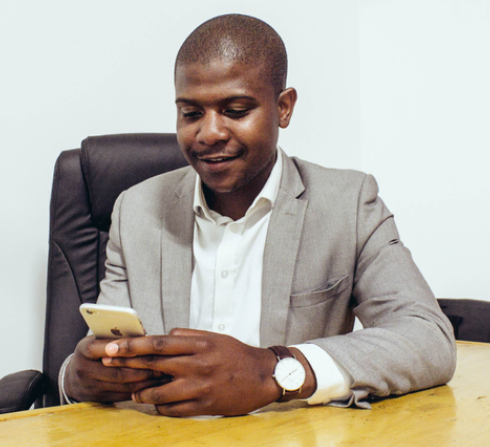