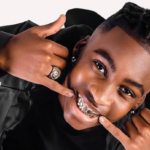 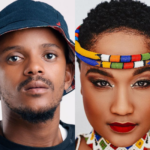 Nota Baloyi Calls Out Amapiano Songwriters For Being Copycats

Nota Baloyi Calls Out Amapiano Songwriters For Being Copycats. South African cultural commentator and music industry insider Nhlamulo “Nota” Baloyi, is most famous for being the former manager and business partner of rapper Senzo Brikka Vilakazi popularly known as Kwesta. However, Kwesta no longer associates himself with Nota Baloyi. Nota Baloyi has once again drawn the ire of the SA music community and this time amapiano.

Nota took to Instagram calling out amapiano songwriters for being copycats. “Are the songwriters on strike? Why is every new piano song just reperformed 00’S House hits… something needs to be done,” reads the photo he posted. He went on to say: “Ya’ll can’t write original lyrics? Ya’ll have to copy other people’s melodies? That’s whack!”

According to The Citizen last year, Nota was heard making claims in a promo clip for the episodes of MTV Base’s Base Hottest MCs annual countdown. “I don’t think Costa Titch has had more impact than Kamo Mphela,” said Nota, before adding that he considered the dance sensation to be a rapper.

When asked at a later stage why he’s trying to define South African hip hop into what he wants it to be, Baloyi claimed he started South Africa’s hip hop movement. His comments immediately sparked a conversation among hip hop lovers, leading to many calling him all sorts of names. One social media user wrote, “Nota calling Kamo Mphela a rapper has to be the biggest plot twist in the history of the genre.”

Nota is known for being publicly opinionated on most topics and artists. In case you missed it, AKA has allegedly sent the music executive a letter of demand for defamation claiming damages up to R500 000. This follows a thread of tweets posted by Baloyi that implied AKA was abusive to his late fiancee Anele “Nelli” Tembe who plunged to her death from the tenth floor of the Pepperclub Hotel in Cape Town on 11 April. 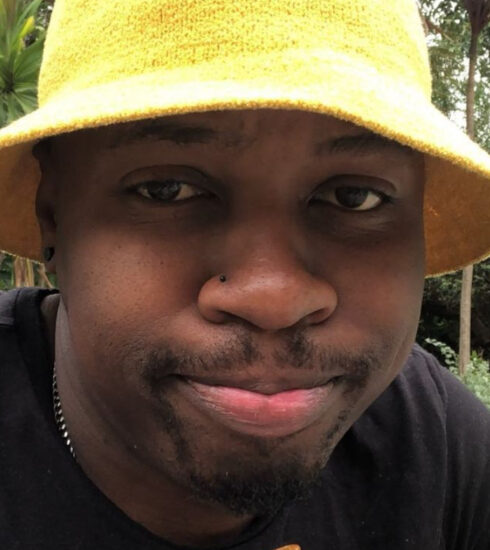 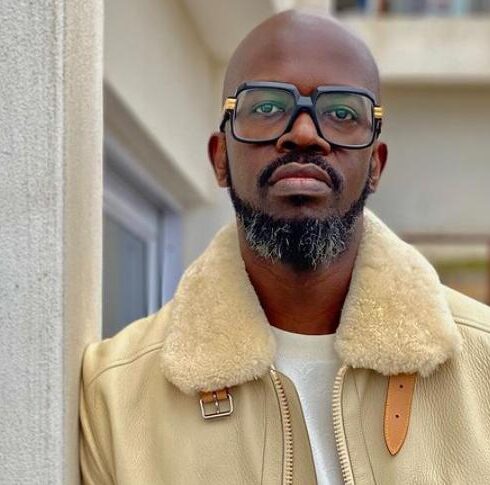 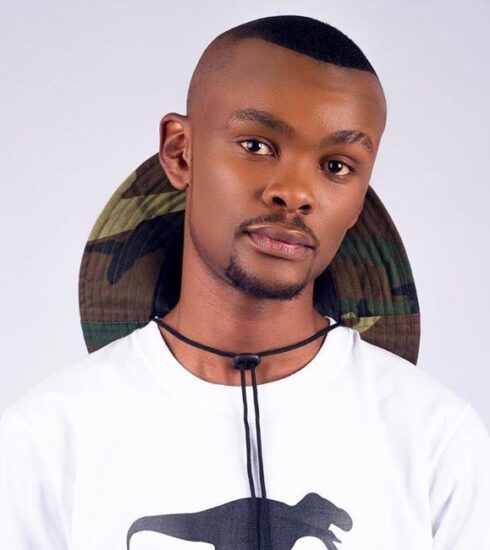