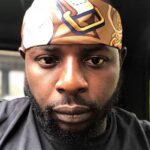 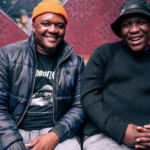 Khuli Chana’s Amapiano Single Tops Hip Hop Chart. South African rapper Khuli Chana made a come back into the music space with an amapiano banger. He officially released his first single of 2021 titled Buyile. The single was produced by amapiano mainstay Tyler ICU and featured amapiano vocalist Lady Du and Stino Le Thwenny. Khuli Chana, aka Khuli Yano, returns after a two-year hiatus with a fresh single that marries kwaito and amapiano instrumentation with his unmatched flow.

Khuli Chana’s first amapiano is already making waves in the music scene, the track is also topping Hip Hop charts in South Africa. Taking to social media, Khuli appreciated the duo StinoLeThwenny for their contribution to his track. See tweet:

Loosly translated ‘Buyile’ means returned. Buyile follows Khuli Chana’s 2019 album Planet of the Have Nots and is his first official single since being signed under Universal Music Group Africa through his record label MYTHRONE. Buyile is an exciting collaboration between a veteran and New Age artists.

Speaking on his move towards the amapiano scene, Khuli Chana said: “I think as a musician you need to be free and open minded and to be fun. What I found was that hip-hop was not fun for me anymore. The culture of politics, always competing, competition that is not healthy. Who has got more money than who to egos? Every time I have done something that is authentically South African, I have always won. Always. That means that is what people love about me. That is what they love about the music like its home brewed, kea mo gae.” 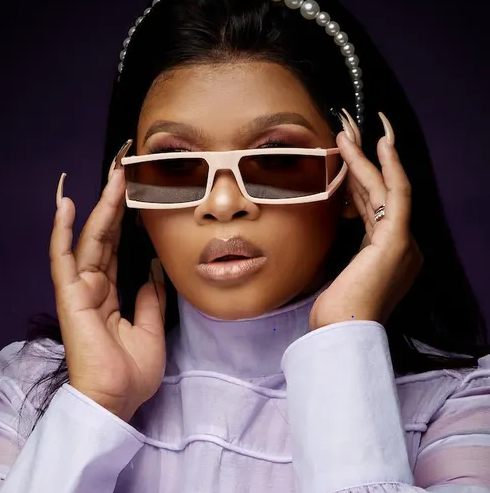 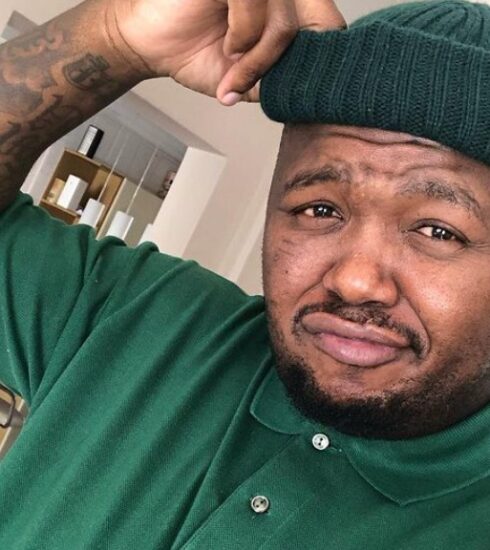 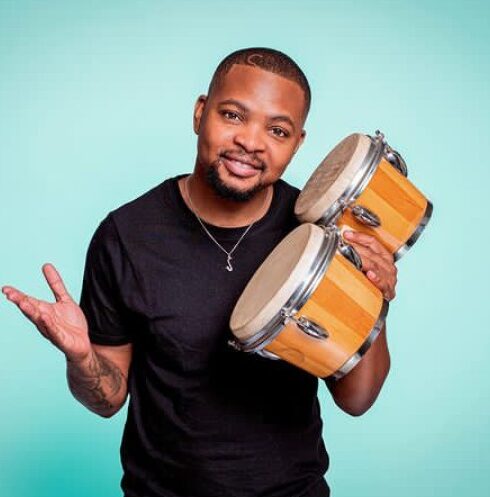