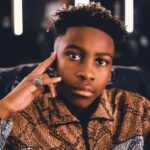 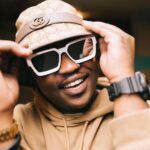 Top 5 Amapiano Artists Right Now. With amapiano being the most popular sound at the moment, thee sub-genre has witnessed many upcoming and already popular artists releasing dance music that have kept Mzansi entertained during the pandemic. Most new artists progressed in the music industry releasing smash hits under the amapiano category.

The youngest producer Vigro Deep has been at it since day one. This is one of the best amapiano artists who have proved time and time again that they are no one hit wonder. He has remained consistent in the music industry, giving hiss fans timeless tracks. He recently dropped ‘Baby Boy 4’ album which features most of the amapiano artists you can think of.

Formerly one half of JazziDisciples, Mr JazziQ has been at this Amapiano scene for a long time and making great music too. Unfortunately, JazziDisciples disbanded and Mr JazziQ went solo making his own music and hasn’t looked back since. He is one of the busiest producers since last year till this year 2021. He recently released his solo album which featured big musicians to make every track unique.

It’s taken over 20 years for Lady Du to get her big break, but it was worth the wait. Her face was recently on a Spotify billboard in New York Time, America. She is featured on ‘Dakiwe’, ‘Woza’, ‘Ummsebenzi Wethu’ and the most recent ones are ‘Angisho Guys’ and ‘GUPTA’. The star ahs worked with the likes of Busta 929, Cassper Nyovest, Focaistic, Mpura, Zuma and Reece Madlisa, DBN Gogo, and counting. She has kept Mzansi on their dancing feet since her first famous track.

This duo is the biggest surprise package of 2020 and 2021. After releasing their E.P ‘Ama Roto’, the song ‘Zlele’ went viral via Tik Tok as it was used to promote a restaurant called Junk Park. The song as sparked dance challenges that saw even Mzansi’s celebrities participating in it. They have dominated the amapiano space despite being newbies. Most amapiano songs are not complete without them being featured and adding their verse.

If there’s one person whose had a fantastic 2020 despite the pandemic, it was 25 year old Amapiano sensation, Focalistic. As the genre of Amapiano is mostly run by DJ’s and producers, Focalistic is up there when it comes to the performance and artistry side of it. Foca has also been dominating 2021 introducing amapiano to other countries. He has received so much recognition this year than in the past years. From having a collabo of his dreams on ‘Ke Star’ remix with Davido, to witnessing his song being jammed to by America stars including Diddy, Alicia Keys, and Swizz Beatz. Hi recent single titled ‘GUPTA’ is currently making waves in the amapiano scene, considering that it was on high demand before it got released. 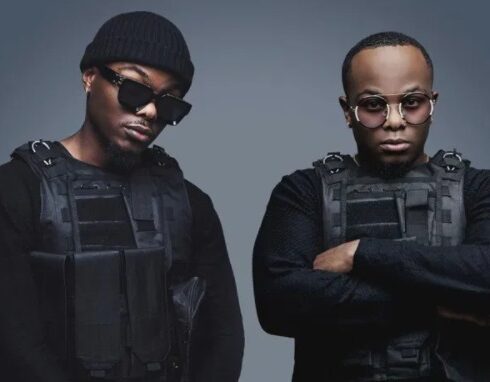 10 Things You Should Know About Major League DJz 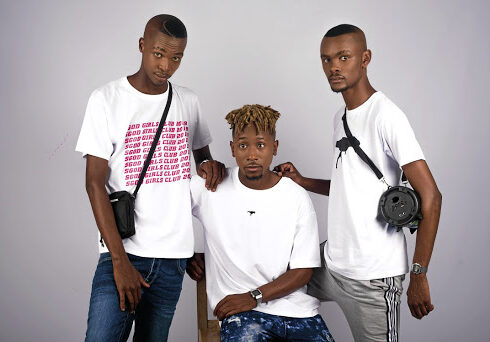 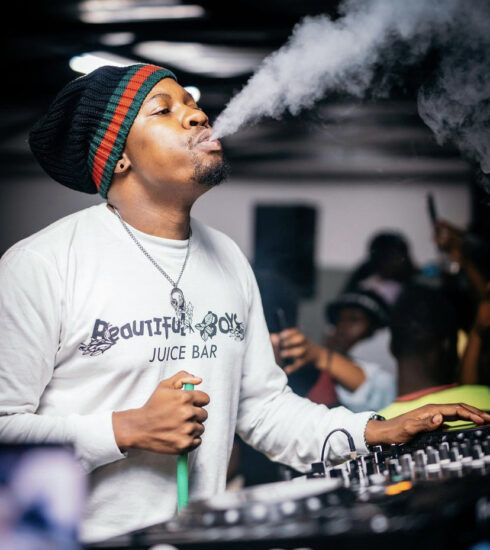