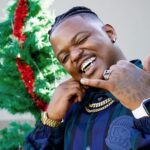 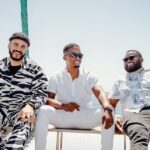 Oscar Mbo Responds To Sizwe Dhlomo’s Top 3 Amapiano Producers. Oscar Mbongeni Ndlovu, popularly known by his stage name, Oscar Mbo is a house DJ and Podcaster of his own show titled ‘The Ashmed Hour’, under Podomatic. The star has been recently headlining charts with his September 2019 released his debut EP titled Life & Love and later in November launched his debut album Golden Power. He’s also a member of a trio group titled ‘Golden Boys Ent.’  which hosts a number of entertainment events. Another thing you might have realised about him is his involvement and opinions on social media.

Oscar recently replied to Sizwe Dhlomo’s tweet saying the entire music industry should be given to top 3 amapiano producers namely Kabza De Small, De Mthuda and DJ Maphorisa; while leaving out others. Oscar replied: “Uthin manje( translated in English means what is he saying)”. See tweet:

All three of these artists have been dominating the music industry and the amapiano scene. They have made a name for themselves however, these are not the only amapiano artists releasing smash hits under the amapiano category.

In 2020 he collaborated with Kabza De Small to drop “Genesis” which was curved out from the released 2020 studio LP project titled “For the groovists Album” which housed killer yanos tracks and features best piano kings and vocalists in the country. The track also possess the repeat attribute.

Focalistic, Lady Du And JazziQ React To High School Kids Who Got Suspended For Dancing To Their Song ‘GUPTA’ 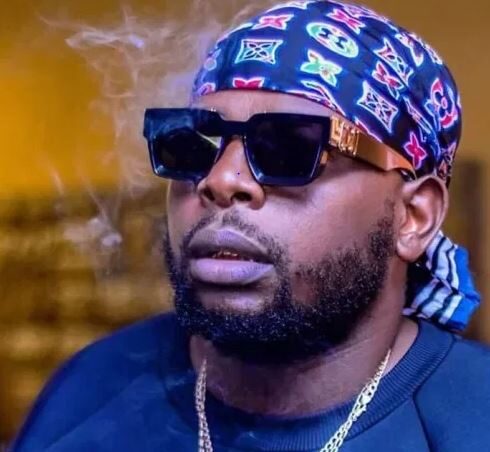 Maphorisa Explains Why He Prefers Dj’ing Over Producing 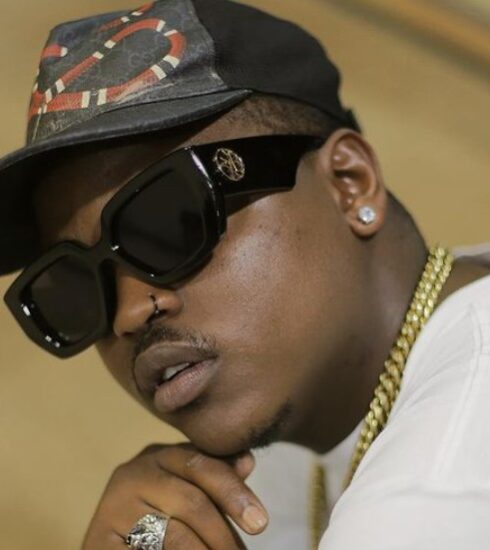