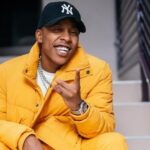 Focalistic: “I Want To Win A Grammy With My First Album”. Pitori’s Maradona Focalistic, has dreams that he openly spoke about and still does, and Mzansi keeps witnessing him achieve them. The star had a dream to take amapiano music internationally and he has done that considering being recognised by American music legends including Diddy, Alicia Keys, and Swizz Beatz as they were seen vining to ‘Ke Star’.

He also has dreams of wining a Grammy award and this is quite something Focalistic has been focused on recently. “I haven’t dropped an album yet, only EP’s and reason being I will drop an album when I know the whole world is watching. For me now is about solidifying the sound and showing people where its gonna go. I also wanna win a Grammy so I’m putting that in the universe. I wanna win a Grammy with my first album.”

Focaistic dropped three EP’s in 2020, and hasn’t dropped an album yet considering the plans he has for his first album and how people usually judge albums compared to Extended Plays(EP). “I haven’t released an album because of the stigma that people have put around the album, so I’m usually having fun with the music. I don’t want people to box it like ‘debut album ya Focalistic, gare utlwe gore first track o bolela kang’ and and people tend to listen to an album with a very critical ear, so when its an EP, you’re free to play around.

Focalistic shot more fame and recognition outside South Africa with ‘Ke Star featuring Vigro Deep, which later gained a collabo with Nigerian Afrobeat star Davido. Both the original song and remix have made headlines and toped charts. Original ‘Ke Star’ song won song of the year in 2020 on SABC1 and topped the US global chart which happened to be SA’s first song to do so, while the remix topped charts in Nigeria, fully introducing amapiano in Nigeria. 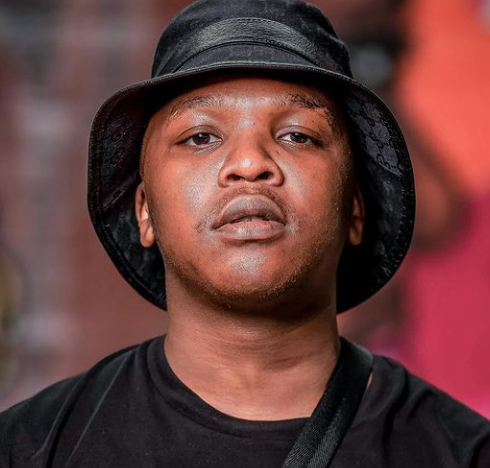