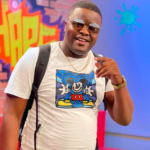 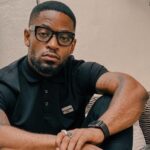 Focalistic Drops Highly Anticipated Single ‘GUPTA’. Mzansi hitmaker and performer, Focalistic is on a roll this year. It is so obvious that he’s out to dominate this year as much as he did last year following the success of ‘Ke Star’. From the looks of things, he’s already owning 2021.

Just when we thought we had seen it all, rap mogul and amapiano star Focalistic decides to hit Mzansi with a new dance song for the weekend with his long awaited amapiano track titled ‘GUPTA’ featuring Lady Du, and the duo-Mellow & Sleazy. The star took to social media to hype up the release of the song. See tweets:

Focalistic first teased the song when he went live on Instagram with the track being played by Kabza de small alongside Focalistic himself, and fans went crazy about the song, thus the anticipation towards the official song release became too high that Focalistic decided to eventually drop the main original track. The star also hinted that fans should expect his studio album any moment from now, finally coming through for piano lovers and his fans.

Holding his previous records, he intends to take over the wave-making ‘Ke Star’ single featuring youngest producer Vigro Deep. He previously teamed up with Nigerian Afro Pop star, Davido for the remix of ‘Ke Star’ with Vigro Deep, which is still making waves till date, locally and outside South Africa. Focalistic has been doing the most when it comes to dropping hits and featuring his mates who started the music journey with him, not forgetting biggest industry collaborations.

Apart from being one of the best vocalist, the star has assisted in the music industry massively as he is versatile no matter the genre. Although he is now hands on deck in the amapiano scene, he still manages to feature in songs that do not fall under the amapiano category like his recent feature on Kwesta’s album.

DJ Sumbody Is Back With Uyamemeza Ft Drip Gogo & The Lowkeys 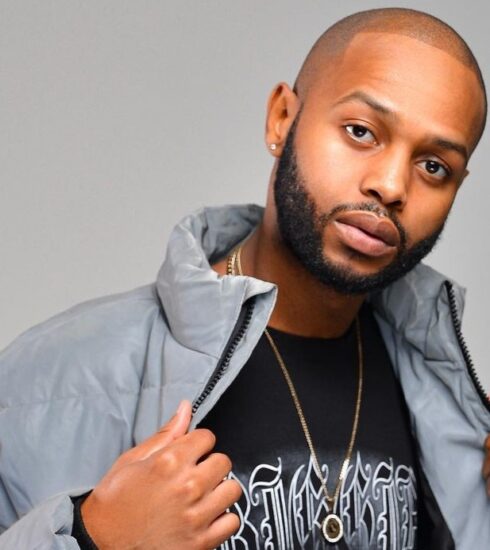 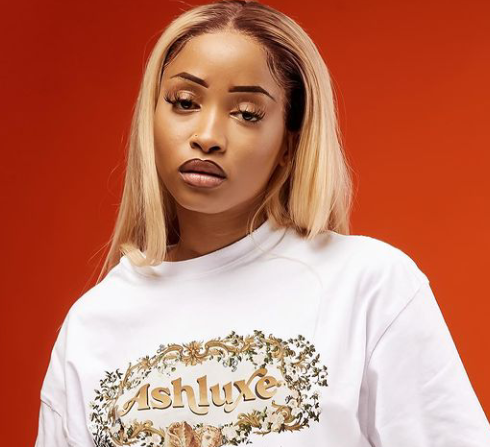