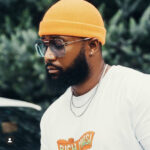 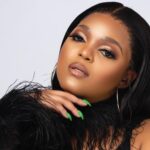 DJ Maphorisa Reacts To Supposed Drake’s Shoutout On OVO Sound Radio. Record winning music duo Kabza De Small and DJ Maphorisa known as the scorpion kings dropped a Africa month-inspired amapiano album featuring TRESOR. The album is titled ‘Rumble In The Jungle’ and has been well received by fans nationally and in some parts of the world.

The ‘Rumble In The Jungle’ hit makers dropped drop a new mixtape sessions titled OVO Sound Radio Mix 2021, which received a supposed Drake’s shout-out. Reacting to the shout-out, DJ Maphorisa took to social media to share how humble he was to witness so much support for amapiano. “S/o to everyone who supported AMAPIANO movement im humbled appreciate. i think this is DRAKE’s voice cav wat he’s saying,” Maphorisa tweeted.

“OVO Sound Radio Mix 2021” served as their first international appearance since forming the duo about two years ago. The mixtape project played for about an hour with hit tracks perfectly selected to introduce amapiano to the American and rest of the world audience. Though many of the tracks are still locked and unreleased, the exposure was a much needed lift not only for the artists but for amapiano culture and sound.

The music group Scorpion Kings was formed in 2018 alongside upcoming producer Kabza De Small as of then, the music duo then complemented each other as DJ Maphorisa had all the connections and Kabza on the other hand have the skills. They have both since released record breaking singles and albums that fully introduced amapiano to the public. Having being named the best music duo in the country, they dropped two albums since then “Scorpion Kings Album” and “The Return Of the Scorpion Kings Album” which paved solid waves for both artists making them become the most popular duo in 2019. And now making their name known to the world on Drake’s OVO Sound Radio. 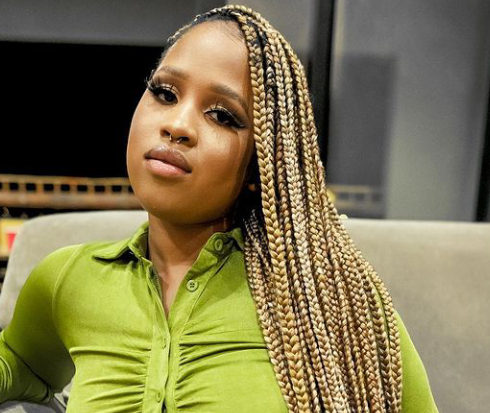 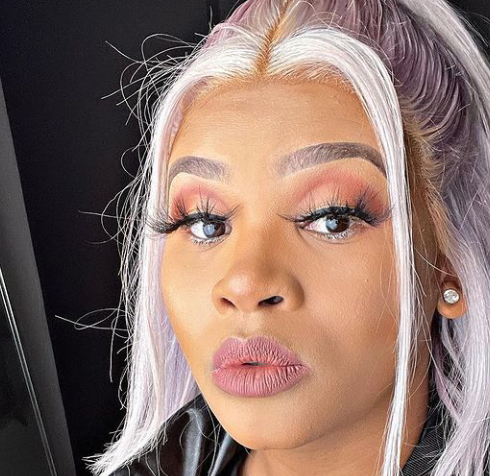 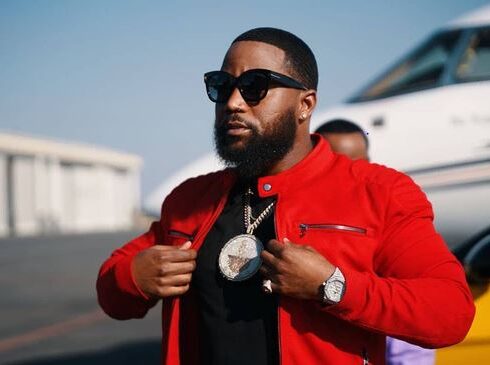