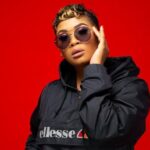 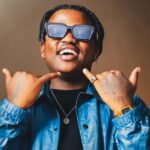 Black Coffee Takes Amapiano To Houston, USA. The new biggest and fastest growing sound called amapiano is a vibrant and heady mix of deep house, gospel-inspired keyboards and traditional percussion. It’s fun, funky and impossibly cool, cool enough to bea vibe anywhere in the world. It also has the potential to overtake Afrobeat as the next popular genre to emerge from the continent, in South Africa to be exact.

South African DJ and record producer Black Coffee has been making waves and representing Mzansi in the states on the decks. Black Coffee has played his part in elevating Amapiano as he takes it to Houston in America. The reckoned disc jockey is known for promoting South African culture everywhere he goes. Black Coffee shared a clip while mixing amapiano on the decks at one of his gigs held in Cle Houston, Texas, America. From the clip shared, it could be seen how much the fans enjoy the beat. Watch the video below:

With Black Coffee including Amapiano on his set, this shows the great movement of Amapiano in the world. While in Houston, the DJ met a lover of Amapiano culture, a huge sound from South Africa. Uncle Vinny’s fans in Houston also took the frontline. A woman stepped forward to give them Uncle Vinny’s unique dance moves as she caught more attention doing that. The video is currently making rounds on social media. The star also shared that a friend in Houston had asked him to play amapiano. See tweet:

Amapiano is known in America as we have witnessed the likes of Usher, Alicia Keys, Swizz Beatz, Diddy, Luda Chris and more vining to amapiano. Amapiano artists and South Africans as a whole are proud to witness the sound that originates in Mzansi being well received all around the world. 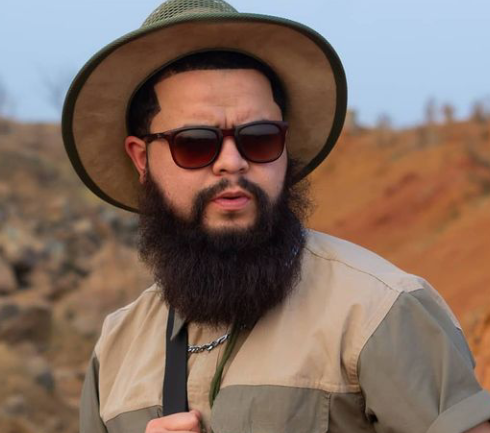 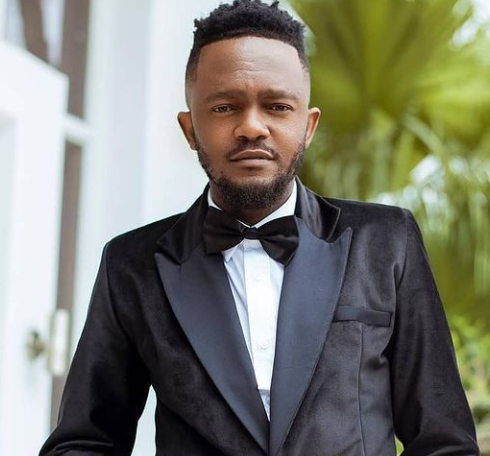 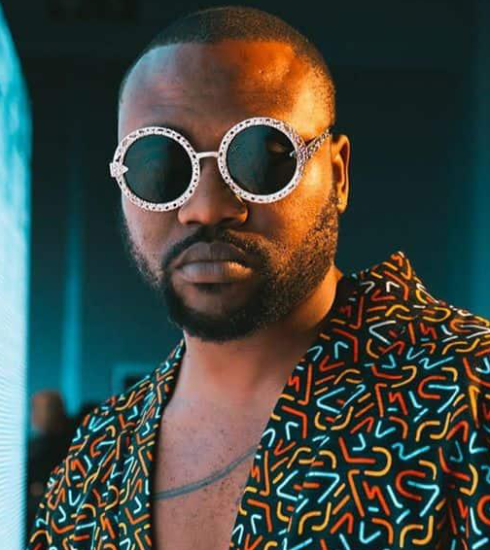 Sizwe Alakine Reveals 5 Amapiano Artists Who Helped Save His Career