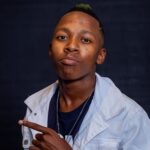 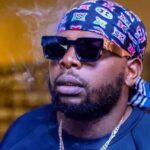 Black Twitter Reacts To Kamo Mphela Being Compared To Lebo Mathosa. ‘Nkulunkulu’ hit maker, Kamo Mphela has sure created her footprint and left her mark in the music industry, more especially creating amapiano genre music. The star has become Mzansi’s sensation and has represented Mzansi in other countries with her recent partnerships.

The dancer and vocalist is currently trending on social media as Mzansi decide to give her praises for her talent. Some even went as far as referring her to the late Lebo Mathosa, however, Black Twitter has reacted differently to that. @sammoyo_ wrote: “I’m calling it. Kamo Mphela is the new age Lebo Mathosa.”

Some felt that Kamo Mphela should be allowed to build her own legacy without the pressure Of being compared to other iconic artists. One tweep wrote: “Kamo Mphela is creating her legacy, can y’all allow her to do so because she will never be Lebo Mathos. There’s only 1 Lebo Mathosa and 1 Kamo Mphela finish!”

While some social media users applauded Kamo Mphela’s talent, but refused that she is compared to Lebo Mathosa. “Kamo Mphela is doing great and good at what she does, but calling her the next Lebo Mathosa naah bruv,” anothor tweep wrote.

“No people should stop this. Kamo Mphela is creating her own lane , there will never be a person as iconic as Lebo Mathosa EVER,” another user wrote.

Another social media user wrote that Kamo Mphea could be compared to singer Chomee, stating that she is nowhere close to Lebo Mathosa. “Yal could have compared your Kamo Mphela to at least Chomee, but instead chose a whole Lebo Mathosa?? Oh Wow,” another tweep wrote. 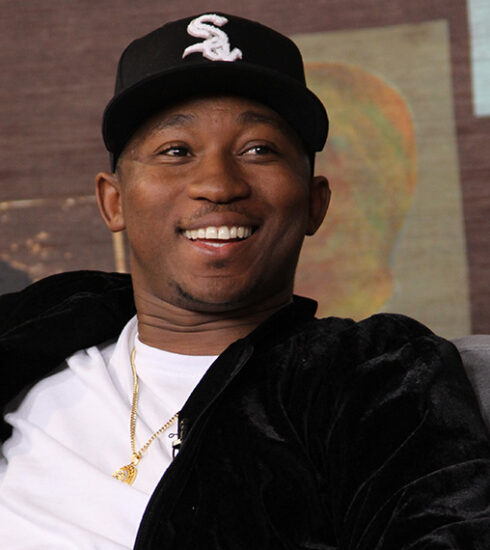 Khuli Chana Speaks On What Inspired His Upcoming Album ‘KhuliYano’ 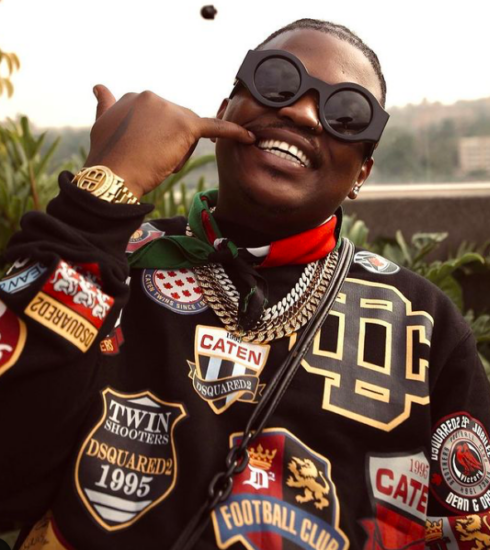 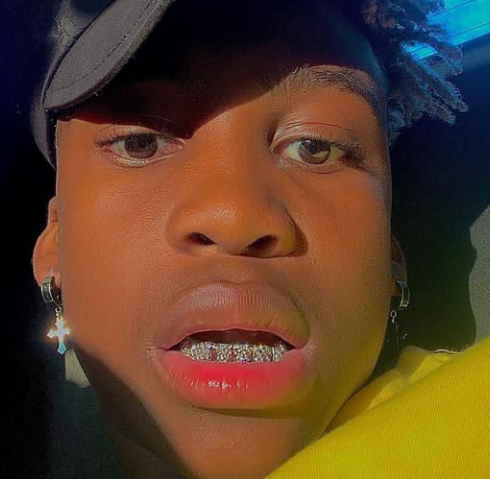